This is a student’s question about the NOIR acronym for the most common measurement scales. Here is my answer:

I am confused by the NOIR in this chapter. What does that have to do with scales?

I think you may be referring to the four levels of measurement: nominal, ordinal, interval, and ratio. N_O_I_R.

Remember nominal = names  such as “red”, “boy”, “democrat”, etc. You can do very little math with nominal data. You cannot say that orange is better than blue (unless we are talking school colors, but that won’t be on the exam). But you can count the number of items that are orange.

The next level is ordinal. Here there is the additional characteristic of order: freshman, sophomore, junior, senior, or ranks in the military. Order implies that one value is larger/smaller or better/worse. But we cannot say the difference between the rank of Captain and Major is the same as the difference between Major and Lt. Colonel. In other words, we cannot say the intervals between them are all the same.

It gets confusing for many people when we talk about the last two, interval and ratio.

Interval is numerical but there is no real 0, so multiplication and division do not make sense. The most common example is temperature on the F or C scales. We know the interval between 39 and 40 degrees is the same as between 50 and 51 degrees. But neither of those temp scales have a real 0, so it is not possible to say that 80 degrees F is twice as hot as 40 degrees F. At 0 degrees F and C, there is still heat. Only the Kelvin temp scale has a real 0 – absolute 0 where there is no heat – and on it, you can say that 80 degrees K is twice as hot as 40 degrees K. So the Kelvin temp scale is ratio, but F and C are interval data.

Ratio is the highest level of measurement because we can do every type of math with it. Things that have a real 0, such as I have 0 dollars in my bank account, or I have lost 0 pounds, or I am earning 0% interest on my savings account, are ratio data. But most credit score systems do not have a 0 score (most start at 300), so they are not ratio.

This table may also help clarify the similarities and differences in the four levels of measurment,

d
p.s. ironically, there is an order to the levels of measurement: nominal is the lowest rank, then ordinal, interval, and finally ratio.
Note: I have a more detailed explanation on my Dr Dawn Website here: 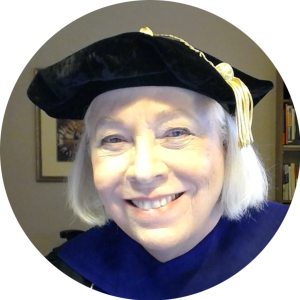 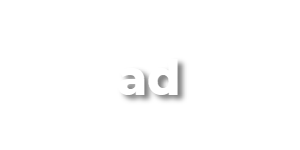 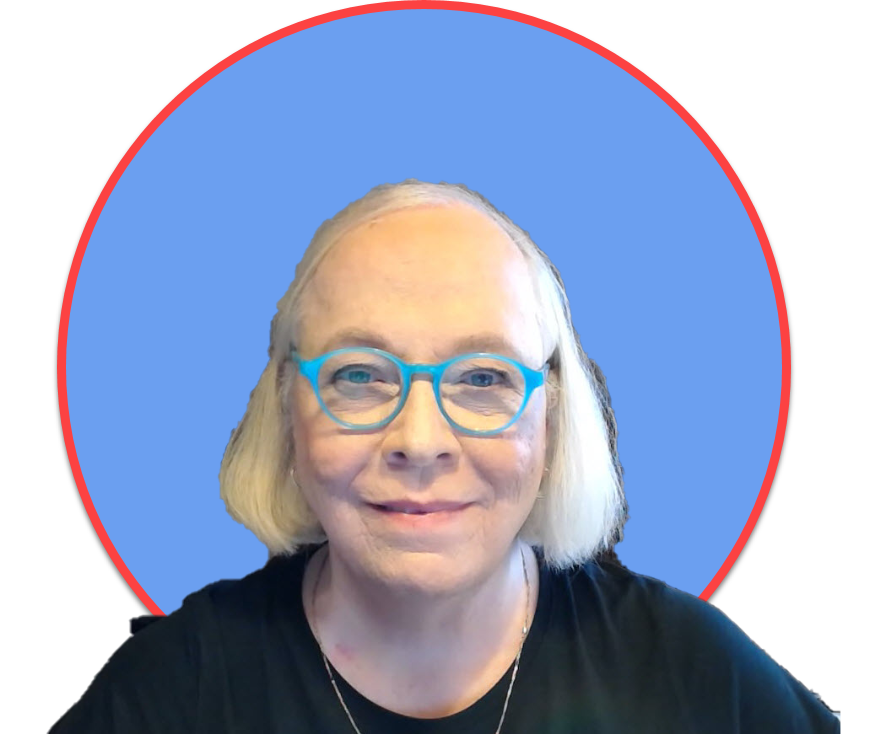 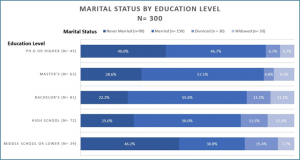 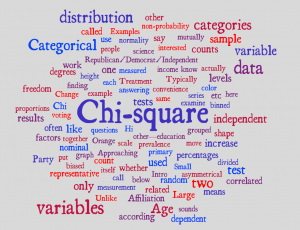 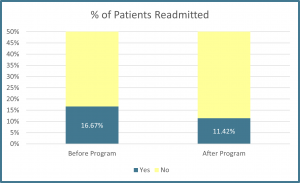